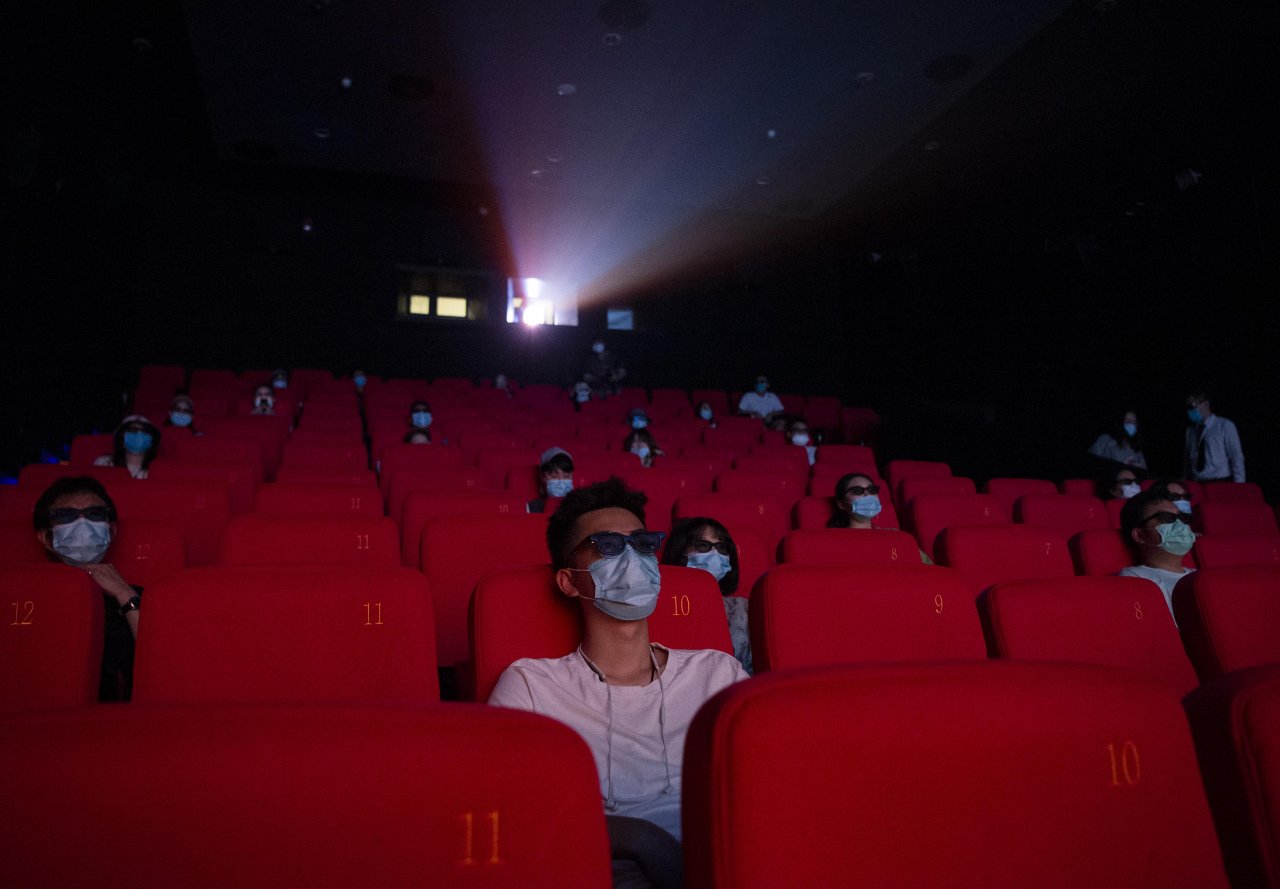 COVID-19 globally hit many industrial companies around the world, with global cinema becoming one of the industries most affected. Before the coronavirus, everything was going well, none would have imagined how devastating it was when one of the biggest entertainment industry closed and many people lost their jobs as well as many people had to forget their prime form  of entertainment.
The COVID-19 pandemic has affected almost every aspect of our lives, and the film industry is no different. The US box office alonewas expected to lose more than $5 billion in 2020, and many long-awaited features had to bepostponed indefinitely. Movie theatres are inherently high-risk environments, as they often gather hundreds of people in a small space over long periods of time. It is also difficult and time consuming to clean, making it unsuitable for highly contagious viruses like COVID-19.
At the end of February, a global state of emergency began. World governments started to initiate lockdowns and the whole world went to pause.  Many industries could replace their office work with work from home but the global pandemic has affected theatres and home/mobile entertainment as cinemas and production studios temporarily closed. Millions of people had to be quarantined and viewers had to stay at home for video entertainment.
So how did the film business gain track to profit?
Movie theatreswere the hardest hit, and several large chains were permanently closed. Some small chains and independent theatres had allowed small groups of people to booking private screenings to make money. Several states had announced support for the opening of socially distant movietheatres, but it wasquestionable, whether many films will be released as distributors were not releasing new films and most moviegoers were vigilant of the COVID.
Earlier in 2020, several major and minor releases had to shut down theatrical shows before the COVID-19 pandemic spread. Instead of waiting months for Blu-ray sales to start, some production companies had decided to release the movie digitally ahead of schedule.
This gave a new breakthrough to the cinema industry to explore a new aspect of cinema through releasing postponed releases through OTT platforms and shooting movies with the help of the iPhone. This opportunity also gave rise to many aspiring directors to showcase their skills which they may never have gotten a chance. Many new names, accolades, and skills transpired with the emergence of online releases.

Many new movies have been put on hold indefinitely because the producers want them to be released in theatres rather than digital. Concurrent with the pandemic, new video streaming services from well-known studios such as Netflix, Disney joining with Hulu and Amazon viewers could stay at home and watch premium TV shows and movies from a variety of screens and providers. The trend towards digital entertainment strengthened in 2020, with revenues jumping new milestones. Digital media accounted for more than three-quarters of total movie and home/mobile entertainment revenue.On the other hand, physical entertainment (Blu-ray, DVD and rental) revenue continued to decline.
The culmination of the movie industry with OTT platforms gave new aims for the world cinema industry, with movies showcased around the world in many languages and receiving world appreciation. Though the pandemic bought a dip in the cinema industry it gave rise to the new age of cinema.