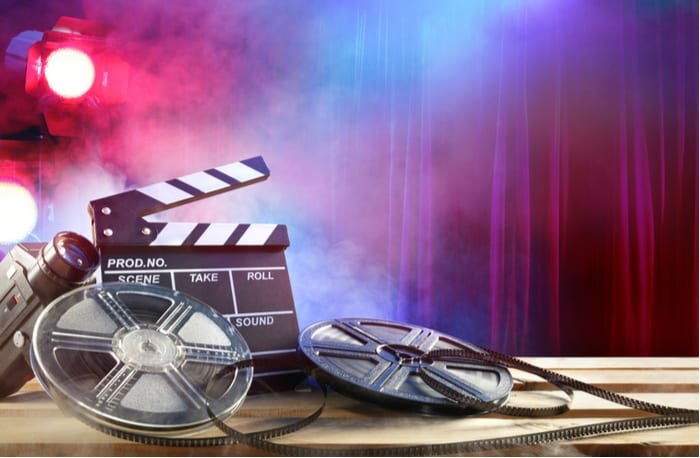 Most films require a huge amount of investment inorder to be successfully completed the film. This budget covers the expense required to make the movie. As there was technological expansion in the world of cinema the budget had a huge increase due to many reasons such as VFX, animation, Hitech cameras, props,etc.
A movie is said to be big budet movie if it invests more than 100$million. They have to sell a huge amount of tickets to atleast to break even the amount.
Most movies that have large CGI effects, visual effects, and ensemble casts have a big budget to cover the costs. Some international movies that come under big budget movies are:

These movies have marked ₹100 crore (US$13 million) with most movies from bollywood industry.