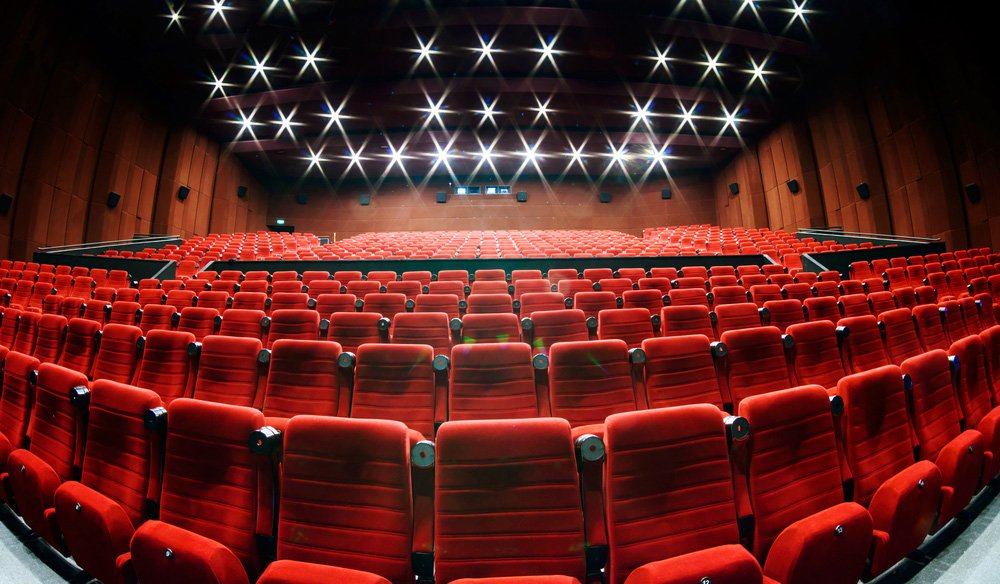 Cannes Film Festival
It is an international film festival conducted in Cannes, France. Popularly known as ‘Festival de Cannes’. It previews new films in all genres from all around the world. It is invite only festival and is conducted usually in May at Palais des Festivals et des Congrès.  It is one among the major European film festivals. The festival was formally accredited by the FIAPF in 1951.Next year’s the festival is scheduled to be conducted from 17th May to 28th May 2022.

Venice Film Festival
An International film festival conducted on the island of Lido in the Venice Lagoon.In 1951, FIAPF formally accredited the festival. It is the world’s oldest film festival. It screens films from all over the world. It is conducted late August to early September. August 31, 2022 - September 10, 2022 is the estimated date for the next year’s festival

Berlin International Film Festival
It is usually called as ‘Berlinale’ and held annually in Germany. Along with the festival they also conduct the famous film trade fair European Film Market, a week-long series of lectures and workshops conducted for budding film makers. The Berlin festival is conducted in February and it has the largest public attendance in the world. For the year 2022 the festival is scheduled to be conducted on February 10th to 20th.

Toronto International Film Festival
It is conducted in Toronto, Canada. It is largest publically attended film festival. Most Hollywood screenings are presented in this festival. The TIFF’s mission is to "to transform the way people see the world through film".  The dates are not scheduled for the next year.