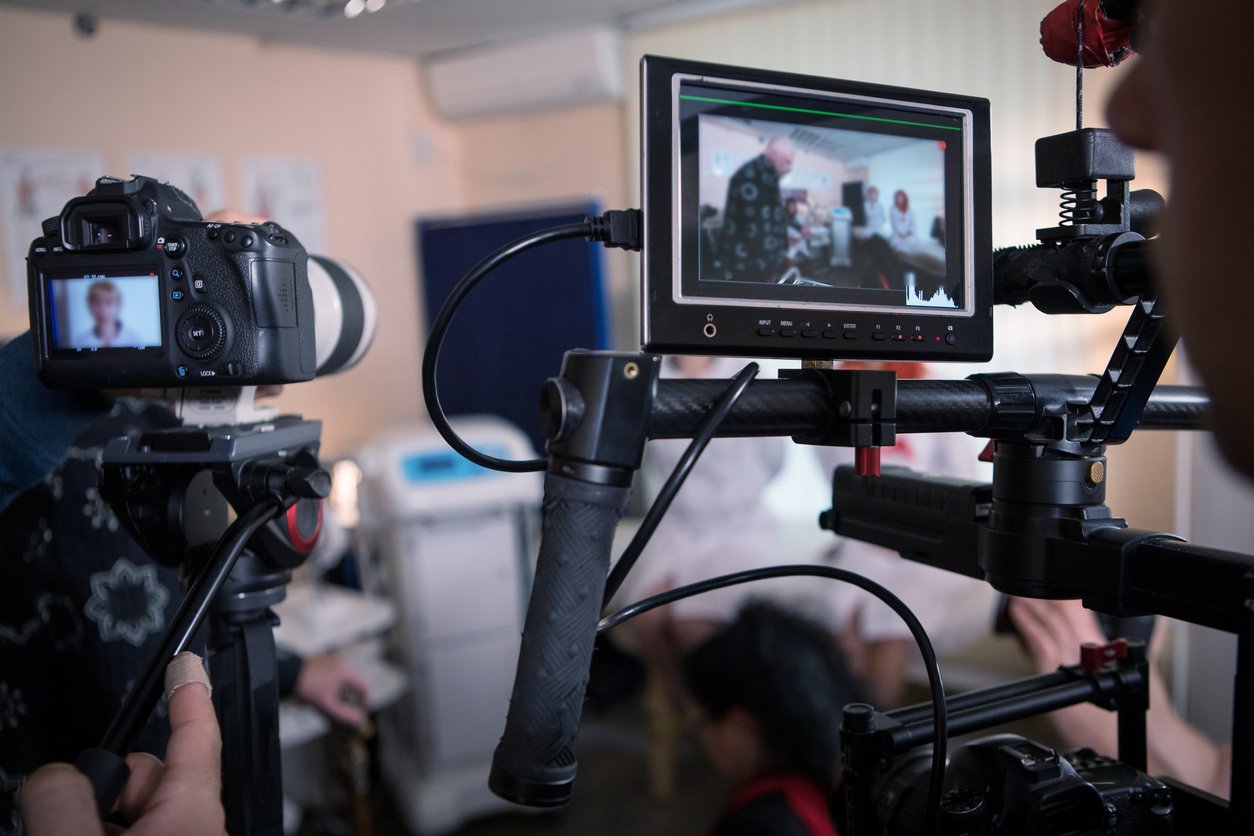 The film making industry’s growth never stops. Even during the pandemic the film making industry grossed some box office hits.  Many of the movie explored untouched methods of movie shooting such as shooting in iPhone and home shoots.  Directors discovered new topics to explore in their movies. Many new upcoming film makers used this opportunity to independently show case their talents through short films and movies in OTT platforms. This success essentially proved that film making career will never see a dip in itsindustry.
Those who aspire to become film makers even during this pandemic can pursue these awesome courses that is provided by both universities and online learning platform. Some of the courses are: