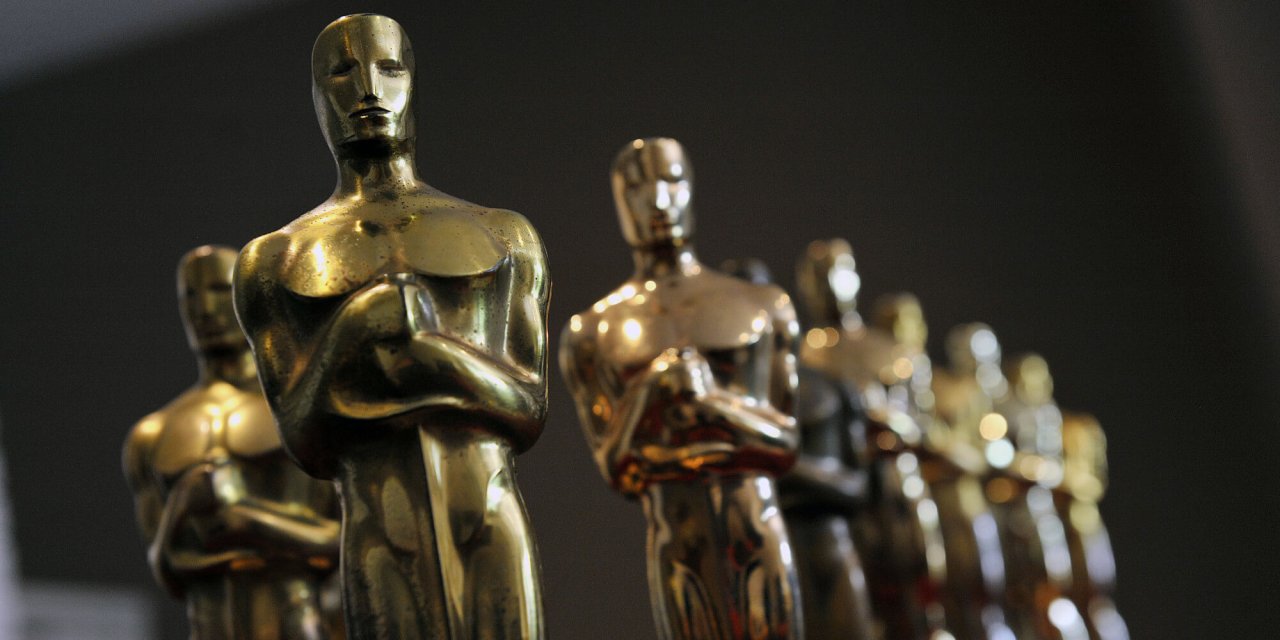 Award functions are the most common events conducted by film associations to reward famous film-related personalities for their incredible performances and works. All the around world there are minimum of 5 to 10 award shows to honour famous movies and personalities.
Some of the prestigious awards that are honoured for international movies are:
Golden Lion- Venice Film Festival
It stands among the most prestigious trophy awarded to a movie for its immense contribution. It was introduced in 1949 by the committee. In 1970, a second Golden Lion Award was introduced for people’s contribution to cinema.
The Golden Globes
It is awarded by the Hollywood Foreign Press Association to American as well as International movies and television. It is held annually in December to January months that is succeeded by the Academy Awards.
The Golden Leopard
It is a prestigious award at the Locarno International Film Festival, an international film festival held annually in Locarno, Switzerland since 1946. It is a very competitive award and many times it has not even been awarded to any movies in certain years.
The Grand Jury Prize- Sundance Film Festival
The Sundance Film Festival, held in Utah, is the largest independent film festival in the United States. The Jury Prize for the best dramatic and documentary films shown at the festival
Film of the year
It is presented by the European Film academy in the European film awards. It is exclusively held for European film industries.
The Golden Bear
It is the highest award presented at Berlin International Film Festival for the best film. The animal Bear holds importance in Berlin that is seen even in its flag.
British Academy of Film and Television Arts
It is an independent event conducted as a charity that supports, develops, and promotes the art forms of the moving image (film, television and games) in the United Kingdom.
Palme d'Or
Awarded in Cannes Film Festival which is held in Cannes, France.  It is the most prestigious awarded that is given to best films. It is the most recognized and popular award shows with screening of millions of documentaries and commercial films.
Academy Awards
Popularly known as the Oscars is the most recognized and prestigious awards hosted by Academy of Motion Picture Arts and Sciences. The awards are international recognition of excellence in cinematic achievements.