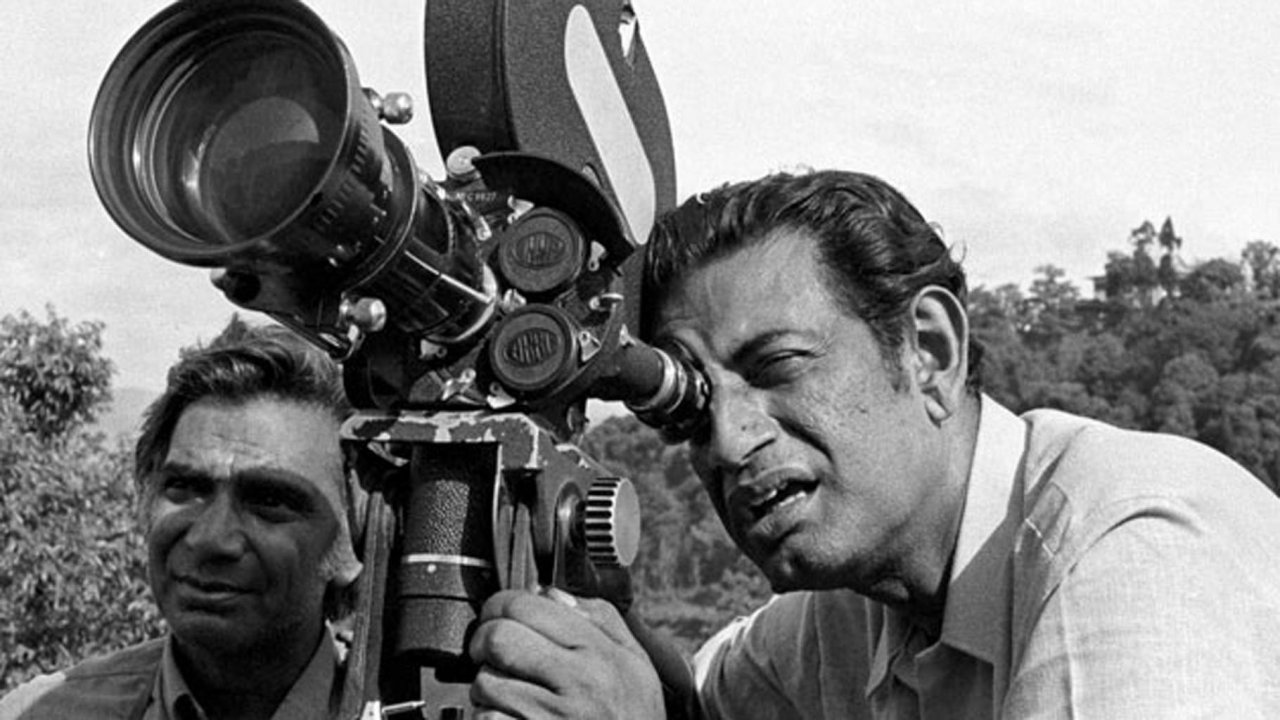 May! The month which is well-known for proclaiming the glory of work and the unparallel sacrifice of workers, is also blessed with the birth of many creative individuals. Satyajit  Ray is one of the most important among them. Ray was the veteran filmmaker who placed India in the silver lines of world cinema. This world class filmmaker was born on 2nd May, 1921. He paved way for Indian cinema to reach in a creative cinematic  empire which was ruled by the crownless royals of of the international film industry including Ernst Ingmar Bergman, Federico Fellini, Jean-Luc Godard and Akira Kurosawa, by nurturing a film culture that evoked the divine power of visual imagery.

Ray was born into a rhythmically high Bengali family. Ray’s family maintained a very close relationship with the Tagore family. Ray had been passionate about cinema since his childhood and his freedom inside the knowledge pool of Tagore family laid a solid foundation for him to become the most celebrated and adored Indian movie director across the world. After completing graduation in 1947, he with a few of his friends founded the Film Society in Kolkata, the first of its kind and was considered as a recognized platform for serious discussions about cinema and literature. Ray was greatly influenced by the French film director Jean Noer when they  met in 1949 when Noer visited Kolkata for the outdoor shooting of his movie The River. The inspired Ray decided to choose the literary work written by  Vibhuti Bhushan Banerjee. This was followed by the film adaptation of Vibhuti Bhushan Banerjee's novel Pather Panchali. Pather Panchali was hailed as the best human story at that year's Cannes Film Festival.


Ray was a unique artist with a keen sense of observation and aesthetic approach. He is a versatile genius with an extraordinary hand in the fields of directing, screenwriting, storytelling, tea composition, art composition, art design, title designing, poster designing and music composition. Ray's films transcend time, color, and caste. Some of the films were directed by Ray, who wrote the autobiography of our nation with the camera by capturing the power and spirit of our culture without changing the tradition. The year 2021 is the century year of Satyajith Ray and his absence is still seeming to be an unavoidable void. He was respected by many great filmmakers and the world proved its respect with many awards and recognitions and an academy award is just an example.