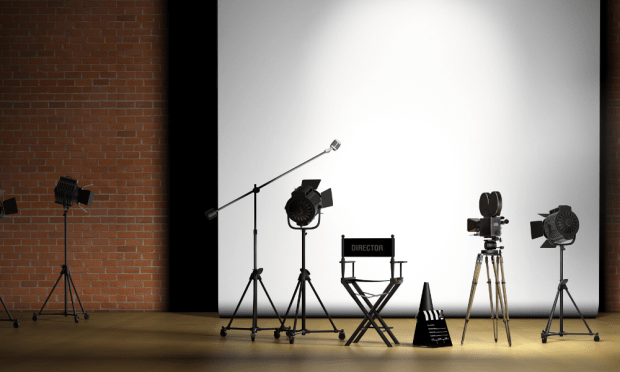 One of the major career opportunities provided by film industry is script writing and direction. It is the main role that helps in film making process.  The term script writing means to explain in detail how to shot and present various scenes in a movie. In direction the person who is directing will visualise screenplay and control various artistic and dramatic concepts of film.  A person according to their skills can take up both roles of director and scriptwriter if he/she is trained in doing so.
Directors and script writers can work for any forms of entertainment such as television shows, movies, documentaries, daily television serials and OTT platform series such as Netflix, YouTube, prime, etc.
Script writing requires lots of creative thinking and knowledge. A script writer does not just write stories, he/she have to elaborate every scene, how the enacting should be and how the camera must be angled in order to get best shot. If the person has the skill and is motivated enough to work in this profession can achieve their goals through following strategies.


These steps paves the way for becoming a successful script writer.
Moving onto direction, for many, becoming a movie director is a dream job. If you are ready to invest your time and have the creative foresight and the great ability to make something out of nothing. Keep in mind that the job of a film director is very competitive and can take years or even decades to reach a goal. But if this is your dream, you should!
These processes will help in getting you opportunities to debut as assistant director or as director in main stream movies.