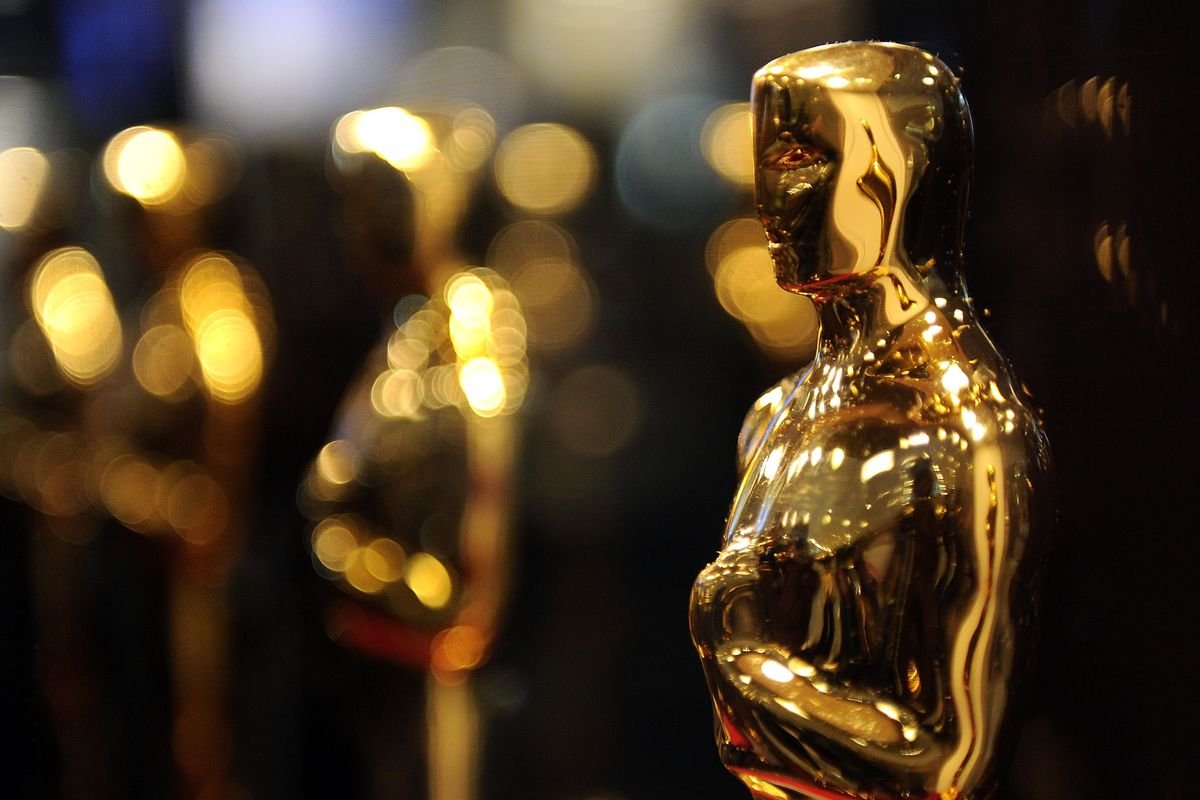 The Indian film awards show is conducted to honour the contributions of famous film personalities in the field of Indian cinema. Most award shows are break down into sections as North and South to honour both mega industries of the country and other than that there are state wise awards conducted for each state’s film Industry.
The prestigious awards in Indian Cinema are:

One of the most respected and prominent award awarded by the Directorate of Film Festivals and given by Presented by the President of India. It is awarded to best films, actors and actresses. The most famous awards are Dadasaheb Phalke Award for lifetime achievement, Golden Lotus award for films and Silver lotus award for contributions of people in film industry.

It is presented by Filmfare from Times group. It is awarded for Excellence in the Hindi film industry.

SouthIt is presented by Filmfare from Times group. It is awarded for Excellence in the South film industry.

The award is presented by International Indian Film Academy. It is conducted annually in Global Locations. It is created by Wizcraft International Entertainment Pvt. Ltd., which is an International Event Management Company.

UtsavamThe IIFA Utsavam annually rewards the artistic and technical achievements of the South Indian film industry. The ceremony is organized by Wizcraft International, the team behind the IIFA Awards, and represents Telugu Cinema, Tamil Cinema, Malayalam Cinema and Kannada Cinema.

The ITA awards is presented by Indian Television Academy to honour the contributions in Indian Television. Most Indian television networks such asStar Plus, Sony TV, Zee TV, Colors TV, Hotstar, etc participate in the award show.