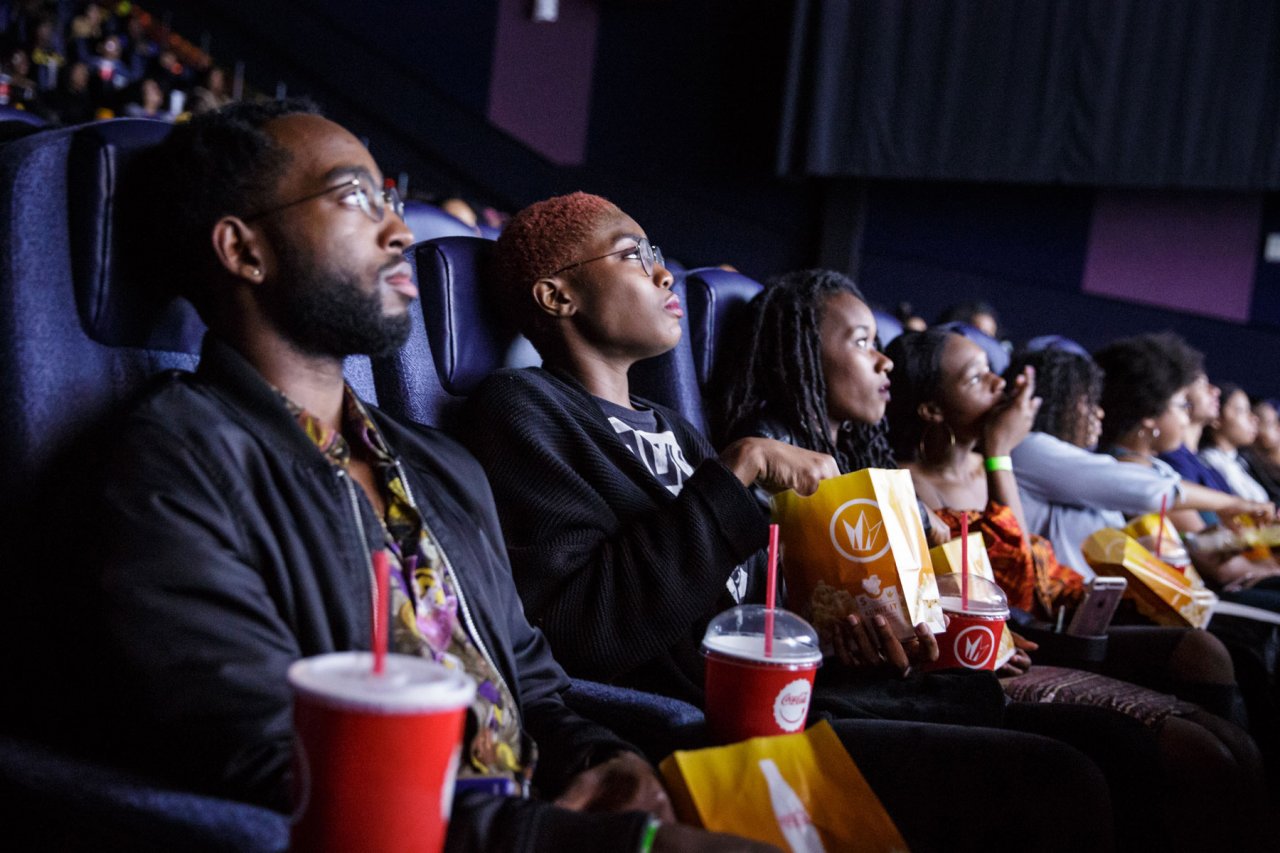 Movies are a work of visual art. It provides visual representations of what it can be. Movies affect powerfully, they are a combined form of an audio and visual treat. Movies influence us in many ways, even our moods and emotions can be affected by movies. Action sequence brings excitement, a romantic movie gives the feeling of happiness and tragic endings even may make us cry. Horror genre movies can haunt us for weeks due to our imagination.
Modern society is very much dependent upon movies, series, and sitcoms as part of their entertainment. They carefully view every detail and even analyze and review their opinions on social media platforms.
The film industry is a part of the influential sector. They reflectmost of the aspects of humans such as culture, tradition, emotion, attitudes, like, dislikes, ambitions and aspirations. It can be a powerful tool for leisure and also for propaganda.
The movies not only reflect the current society but also help in transforming society. It can transform old beliefs and traditionsby setting fashion trends, instil new ideas such as women empowerment, living together concept, prohibition of dowry etc.
Movies can also have the power to influence political agendas.In early times during the world war there were movies that supported dictatorship and other extremist actions but also there were movies that also depicted the after-effects of war such as painful deaths, destruction, loss, anxiety etc which influenced people to handle problems in peace. Movies also present a lot of societal awareness such as awareness of other cultures, people from other places, human atrocities such as terrorism, war, drug addiction, etc.
Movies have both collective and individual influence. Some people may find their inspiration from their favourite actors and actresses, they try to connect their lives with movie storylines. They adopt ideas and behaviourism from movie to have good motivationin life. When movies reflect a certain society or certain group and represent various changes in it, it challenges the morale or ideas of that society and transforms their opinion.
Every common man finds it easy to connect with a film, they value and cherish every scene. People canwatcha historical movie to get to know about the past life or they can watch sci-fi movies to see what their future might look like. Films surely have the ability to change society for good.