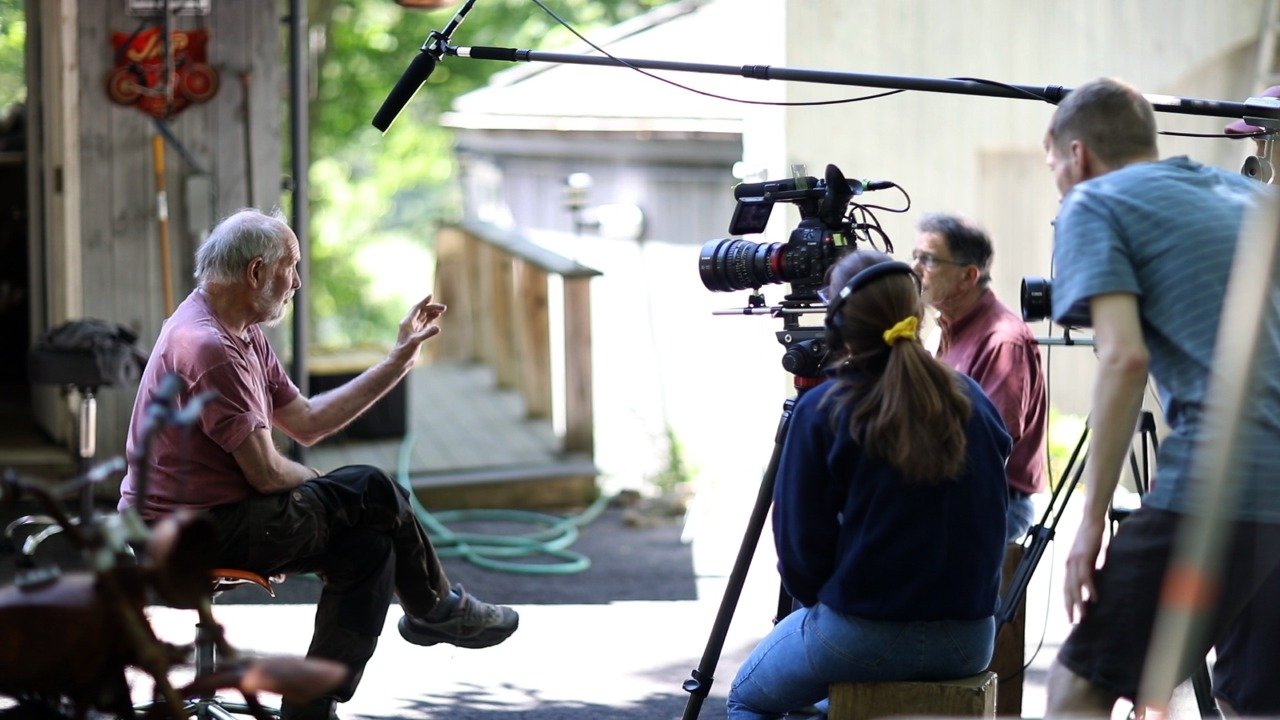 The documentary filmmaker described himself as a creative artist where ethical behaviour is at the heart of the project. At a time when producers are under unprecedented financial pressure to cut costs and increase productivity, filmmakers report that they are regularly faced with the need to balance ethical responsibilities with practical considerations. Their opinions can be grouped into three conflicting responsibilities: subject, audience, and artistic vision and production needs.
The filmmakers resolved these conflicts individually and consistently advocated ethical decisions on a case-by-case basis. At the same time, they shared unformulated general principles and limitations.
These principles had widely concerning limitations especially related to subjects,
They often felt no obligation to harm subjectswho had themselves done harm or to protect people who are always on limelight, such as celebrities or corporate executives. When it comes to viewers, film makers often justify the manipulationof the individual facts, sequences, and meanings of an image meant more effective storytelling and helps viewers understand the underlying and generally true themes of the story.
The filmmakers had generally expressed dissatisfaction in two areas. They felt a lack of clarity in standards of ethical practice on a daily basis. They also lacked support for ethical discussion under work pressures.
When these simple ethics are not followed by directors it stirs controversy and criticism.
Given the content and realism of these projects, ethics are certainly the backbone of most documentaries. Filmmakers shoot real people with real problems that usually occur in low light to illuminate the focal point and grab the world's attention. A code of ethics might not have been needed if these questions were easy, but these topics are definitely needed when dealing with
People who have been brutally beaten and retelling their stories for the public to hear first-hand.  So this subjects definitely need to be protected.
The ways to resolve the ethical challenges would be to have peer-to-peer discussions, depict what is needed and make sure justification is done to the subject as well as viewers.
While directing a documentary, the documentary should deliver the message to the viewers in such a way that the real subject should have a normal life even if the harm is self-induced by the subject.
A documentary film director should understand limits and should not bring his personal emotions to the story as a documentary unlike mainstream cinema may have a lasting effect on viewers whichmay createa negative influence in the subject’s life.
A director should understand the documentary is made as an information depiction and it should not cause anything which may hinder the subject’s and viewer’s life.