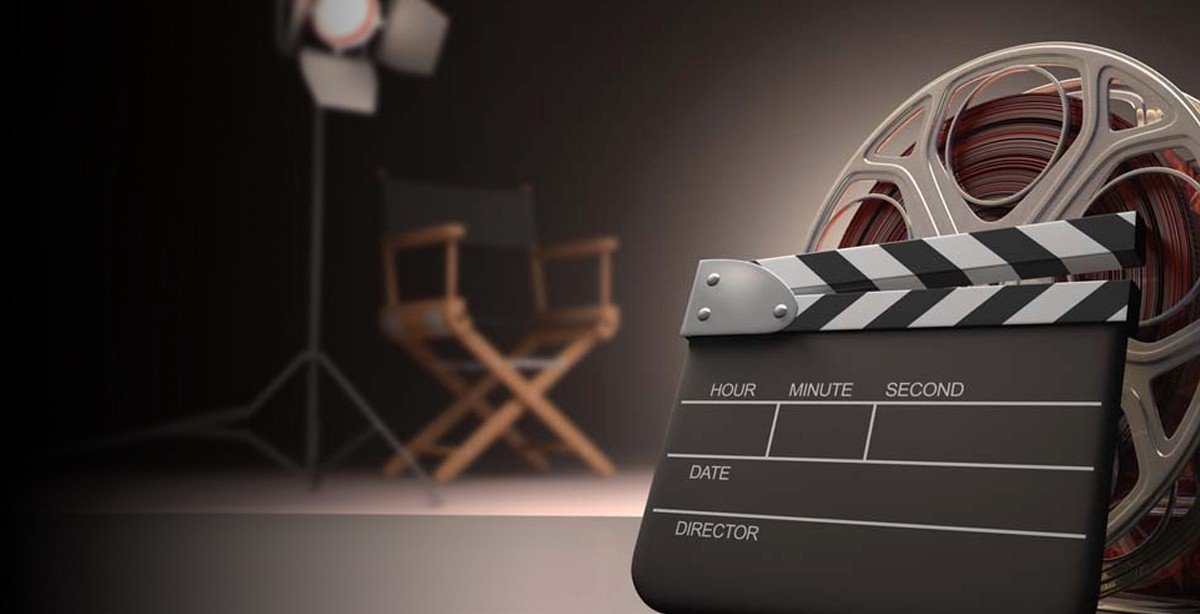 The film industry is built by many remarkable people. They brought vast changes in the world of film making. These personalities have redefined cinematic experience to the audience through their contributions in the world of cinema and they stand as great inspirations for upcoming film makers.

Some of the well-known personalities in the field of cinema are:

William K.L.Dickson
William Kennedy-Laurie Dickson was born in France to British family. His fascination towards science and mechanics led him to closely associate with Edison in his various experiments such as phonograph and motion picture. He has collaborated in various movies as cinematographer and director through his The American Mutoscope Company.

Charles Chaplin
Famously known as ‘Charley Chaplin’ was born in London, England, UK. He is considered as one of the pivotal stars in early Hollywood. Charley Chaplin is considered one of the greatest filmmakers in the history of American cinema his films has become popular and known around the world for many years.

Orson Welles
He is gifted with many arts such as magic, piano an art. He has directed many films that were awarded several times in many festivals.

D.W. Griffith
Though his career has been a problematic with lots of failures. The success of his movie where he directed over four hundred and fifty short films, experimenting with the story-telling techniques he would later perfect in his epic The Birth of a Nation (1915).

Alfred Hitchcock
Alfred Joseph Hitchcock was born in Leytonstone, Essex, England.Around 1920 when Hitchcock joined the film industry.The director for ‘Always tells your wife’ (1923), got sick and Hitchcock was appointed director to complete the film. This was his first experience that led him to become the famous film maker. He went onto direct more than 100’s of movies which were mostly successful in the industry.

Walt Disney
Walter Elias Disney was born on December 5, 1901 in Chicago, Illinois, the son of Flora Disney and Elias Disney.
He along with his fellow mate from Ub Iwerks the animator he met at Kansas City Art Institute.They made a series of animated shorts for the Newman theatre chain, entitled "Newman's Laugh-O-Grams". But, their company soon went bankrupt.
While collaborating for a company his right were stolen of his characters.This failure led him to create the world famous character Mickey Mouse and his media company Walt Disney Studios.