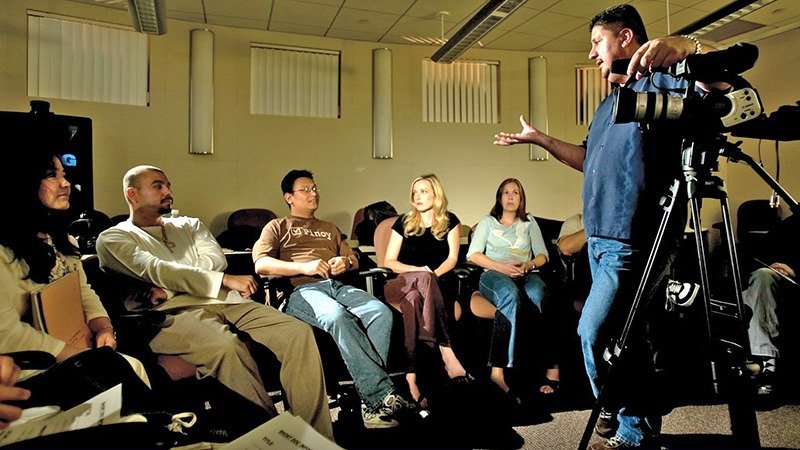 Power of Documentary Films to Transform Society
Documentary films are non-fiction motion picture with an intention of documenting real life incidents for the purpose of instruction, education or maintain a historical record. It is also considered as practice and cinematic tradition for mode of reception of audience.
Earlier documentaries were very short and really informative which were used in schools and education institutions as source to teach various principles.
In present time, documentaries are made on various categories in many genres and documentaries are made in both fiction and non-fiction. They are longer than before and it is released in documentary film festivals and in social media platform like YouTube.
So what does a documentary movie makes different from other mainstream commercial movie?
Documentaries are in-depth and informative resources that are the ideal platform for creating conversations. They serves as a powerful tool for bringing important topics into discussion, facilitating dialogue and sometimes social movement. Focusing on real people's stories, these feature-based, character-based documentaries provide a human face to global issues that may seem distant or unrelated. Hearing and seeing these real-world experiences through the dedicated work of documentary directors, we can put ourselves in the shoes of others and build a bridge of compassion in a world that desperately needs our participation and compassion.
Documentary films not only provide an opportunity to understand and get to know the world, but are also a great opportunity to see and discuss important issues of our time with friends. It's important to watch more documentaries, but it's just as important to talk with them in person. We often miss personal conversations thanks to our 24/7 social media feeds, but these conversations are essential. They remind us of the real people on the other side of the problem, the complexities and nuances of the diverse environments we live in, and the importance of honest and serious discussion.
A great way to unlock the full potential of documentary filmmaking is to start a film club. Cinema Club combines the vast resources of documentary filmmaking with real-time dialogue. Think of it as a quick version of a book club where you can learn about, talk about, take action to solve, and combine resources, knowledge and energy to make the world a better place. Gathering together to watch and discuss documentaries is an effective way for busy people to start a conversation about meaningful and timely content.
A good documentary is serendipity to watch it ignites the minds of the viewer by connecting with real life incidents and generate empathy towards it.
It creates close connection towards characters and the aim of the story. It impact some aspect of life of the person who watches and try to implement something from the film.
In order to create a successful documentary film it is very important that the director to have good storyline. It should be compelling story which will touch core values of being human.
After creating a good storyline next is to create a good audio and visual experience.
Simply a plain depiction of events would not create impact on audience if the movie is shot with good backgrounds, entertaining music, catchy dialogue conversations will create a seal in the minds of audience.
Key strategies to attract the target audience is required so that film reaches the actual audience who would be interested in such documentaries. Marketing the documentary to a group of audience without interest would only be a failure of it.
When all these factor comes into play then it is a success for the documentary film and this will have the power to change the society.