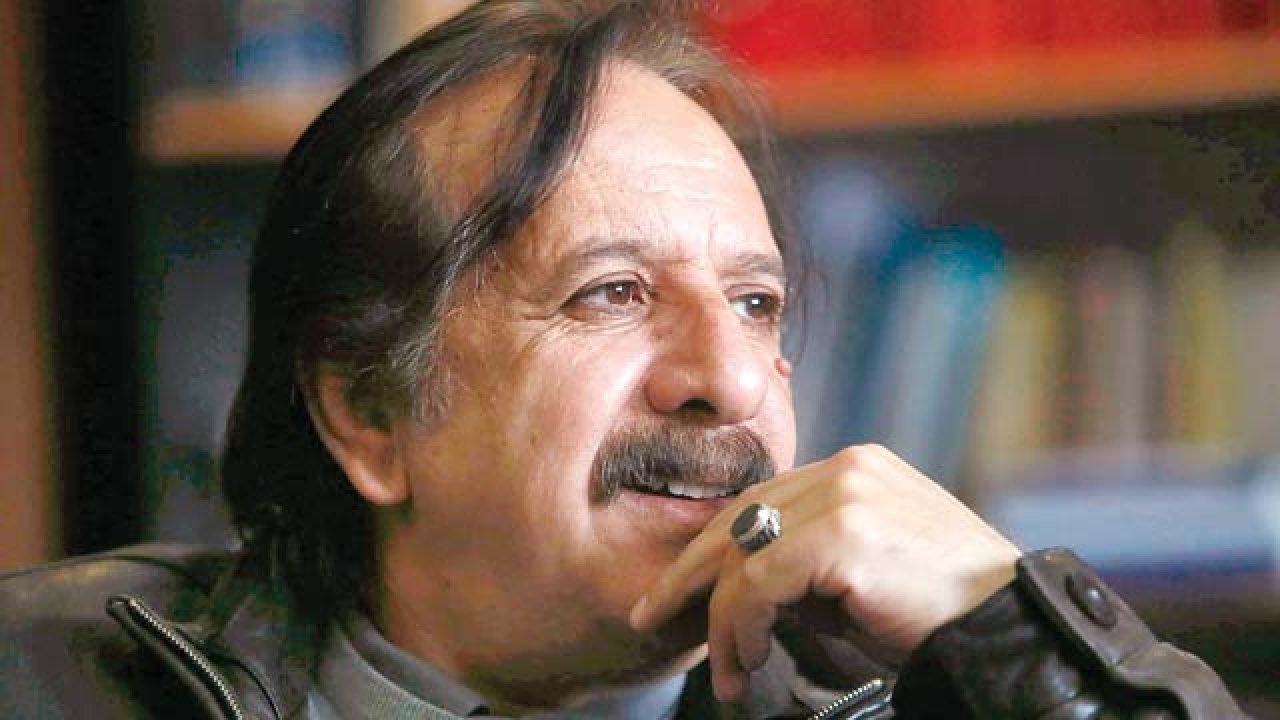 Majid Majidi was born on 17th April, 1959 in Iran. He started his career in cinema industry as a theatre actor at the age of 14 in small theatre groups.
The Iranian revolution in 1979 inspired him to depict his directing talent in film industry. He created cinema that touched the issues of social reality of people. His most notable performance as actor was in ‘Boycott’ directed by Mohsen Makhmalbaf. He also started directing various feature films. His first directorial debut was ‘Baduk’ which was released in the year 1992.
From there on, he went onto writing and directing various movies which were selected for famous film festivals. His film ‘Children of Heaven’ was nominated for Academy Awards.
He has done various other internationally acclaimed movies such as ‘Colour of Paradise’, ‘Baran’, ‘The Willow Tree’ etc. His latest documentary was ‘Barefoot to Herat’ directed in 2002 that depicted life in refugee camps in the city of Herat during Taliban attacks.
Majid Majidi was also among 5 international directors who were invited by Beijing government to create ‘Vision Beijing’ documentary for summer Olympics held in 2008.
He have also collaborated with various people around the world for movies. He have written and directed Indian movie ‘Beyond the Clouds’. For music score of the movie he collaborated second time with A.R. Rahman (first collaboration Muhammad: The Messenger of God 2015) which was screened at International Film Festival of India.
Some of the awards which Majidi Majid won are Grand Prix Des Ameriques, Ecumenical Jury award, Nomination for Academy Awards for Best Foreign Film.